Credit to Disney for the images Number 1, we have Radiator Springs Racers, located in Cars Land. This is on my top 5 for Disneyland resort, I LOVE this ride so MUCH! If you have not been on it, the ride vehicle is the same as Test Track at Disney World. This is one of those rides that look REALLY cool at night. It has the combination of thrill, and story. You have to be 3 feet 4 inches tall (40 inches) tall to ride. You want to get a fastpass, because the lines get REALLY long. This ride usually has a fast single rider line. The ride is based off the movie Cars, the final race you go through is really fun. This is a must ride when Disneyland reopens! Second we have Soarin Around the World. Soarin Around California is BETTER, but they got rid of it. Luckily they bring it back sometimes. Soarin is a REALLY cool ride, you are sitting down and you go up. And you see places from all over the world, you tilt left, and right, and up and down. They also have smells, it’s really cool. It has REALLY good music, I listen to the Soarin music all the time, it also has one of the best pre shows ever. 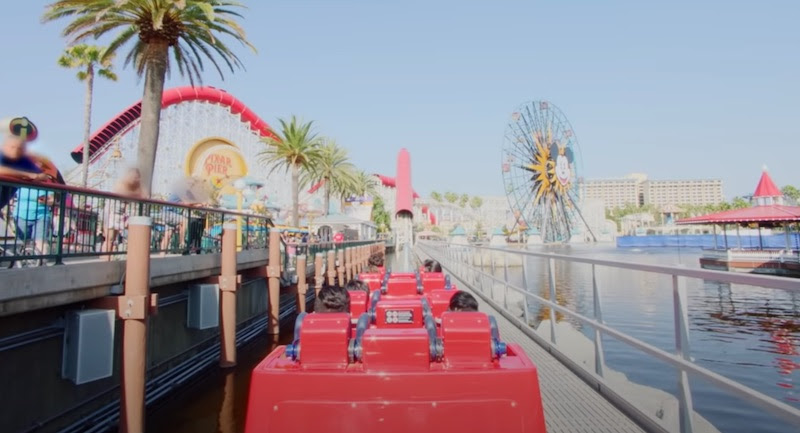 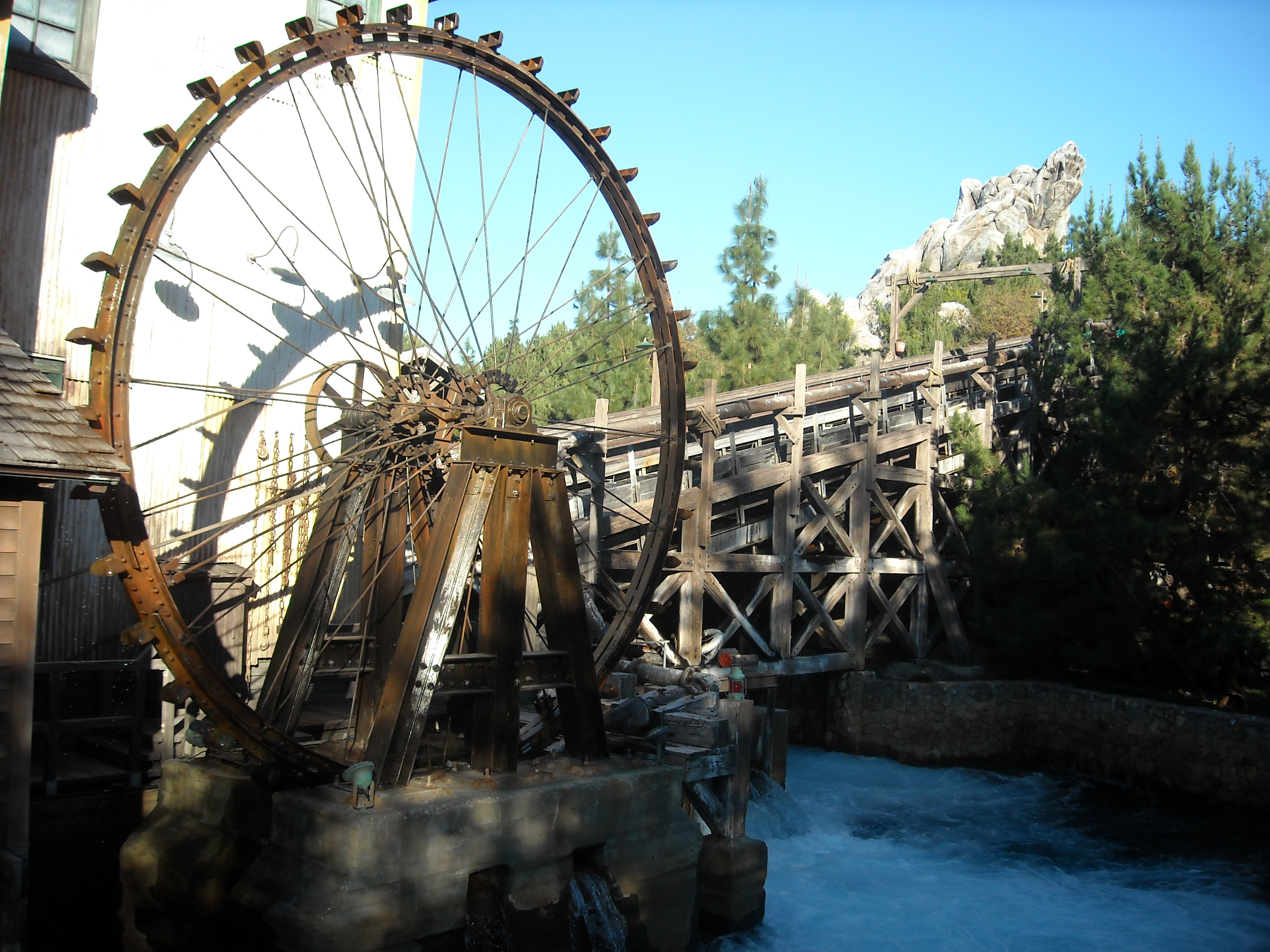 Watch out! You may get wet! Grizzly River Run is a REALLY fun ride, it is a river rapids ride. The Bear peak is fun to see. Watch out though, you spin around a little, so if you are prone to getting dizzy really easy, this may be a pass. But it’s not that bad. And, you will get wet. 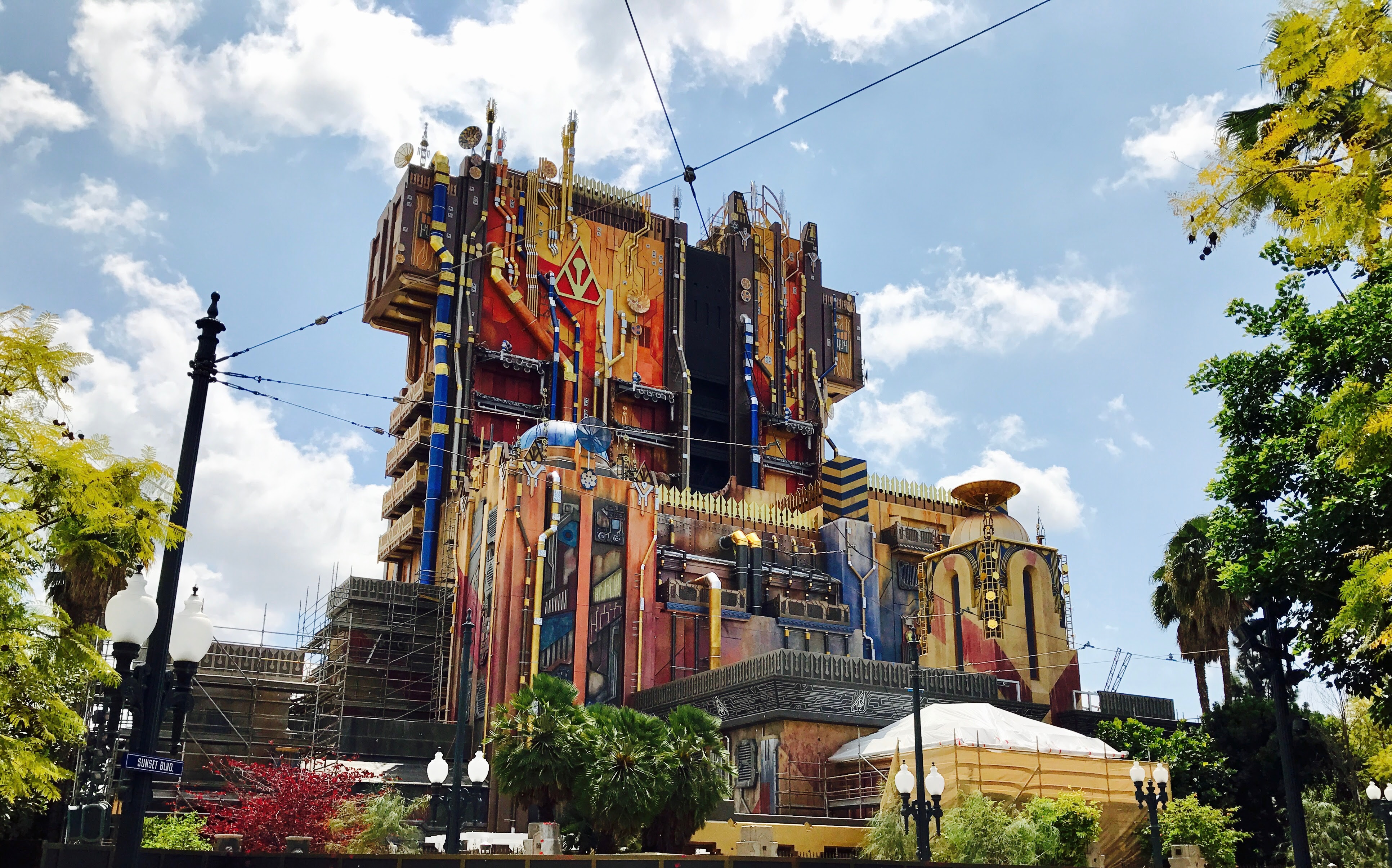 Two honorable mentions are Toy Story Midway Mania! It is themed to Toy Story, and you shoot things with your cannon, like plates, popping balloons and other things, it is pretty fun. The music is also good. It’s a really fun ride. 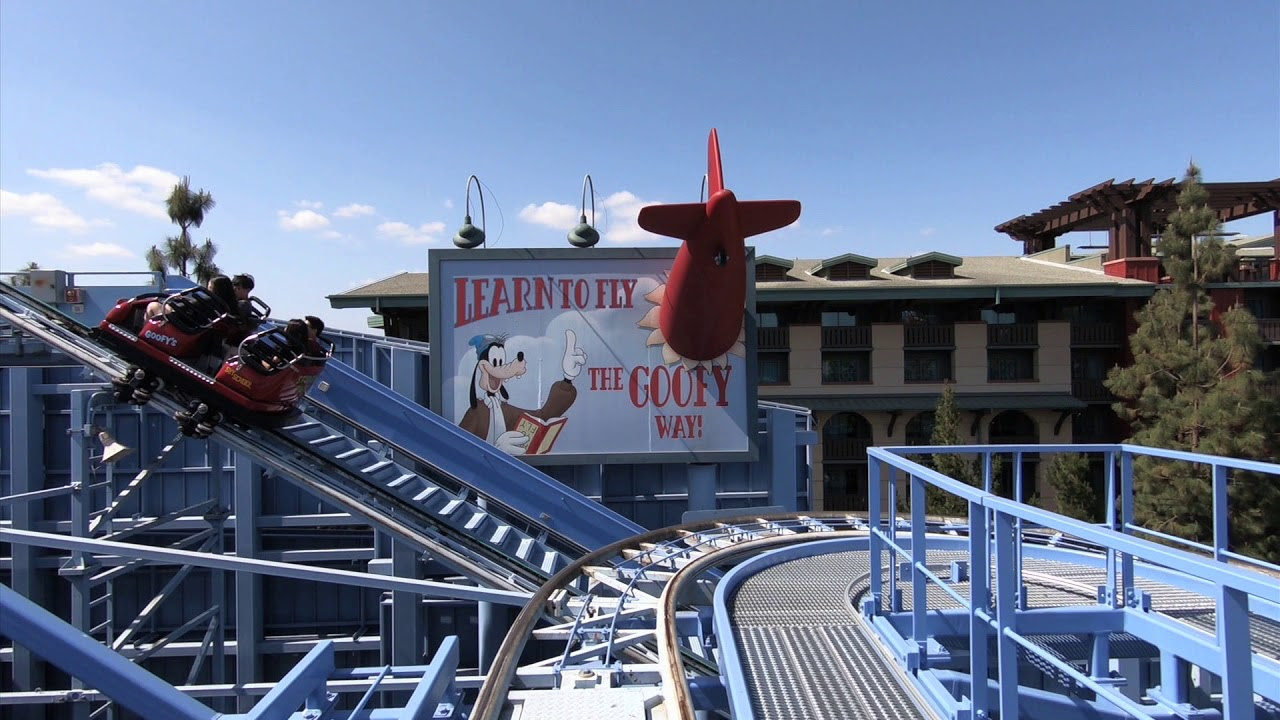 Our other honorable mention is Goofy’s Sky School, it is the best Wild Mouse ride in the world, in our opinion. You learn to fly the Goofy way, it’s really fun. But do not, if you don’t like having the feeling you are going to fly off a ride, this may not be the best ride for you. But you should still try it!
Well, I hope I can go on these rides soon, Disneyland resort missed being fully open for Disneyland’s 65 anniversary, and California Adventure’s 20th anniversary. But, one thing is for sure, we are getting closer to Disneyland reopening!