Credit to Disney for the image

So there are 4 Toy story movies, which ones are the best? (in our opinion) The top Toy Story movie is Toy Story 2. In Toy story 2 there is a yard sale and Wheezy, a toy penguin, is in it because Andy’s Mom put him there. So Woody saves Wheezy! 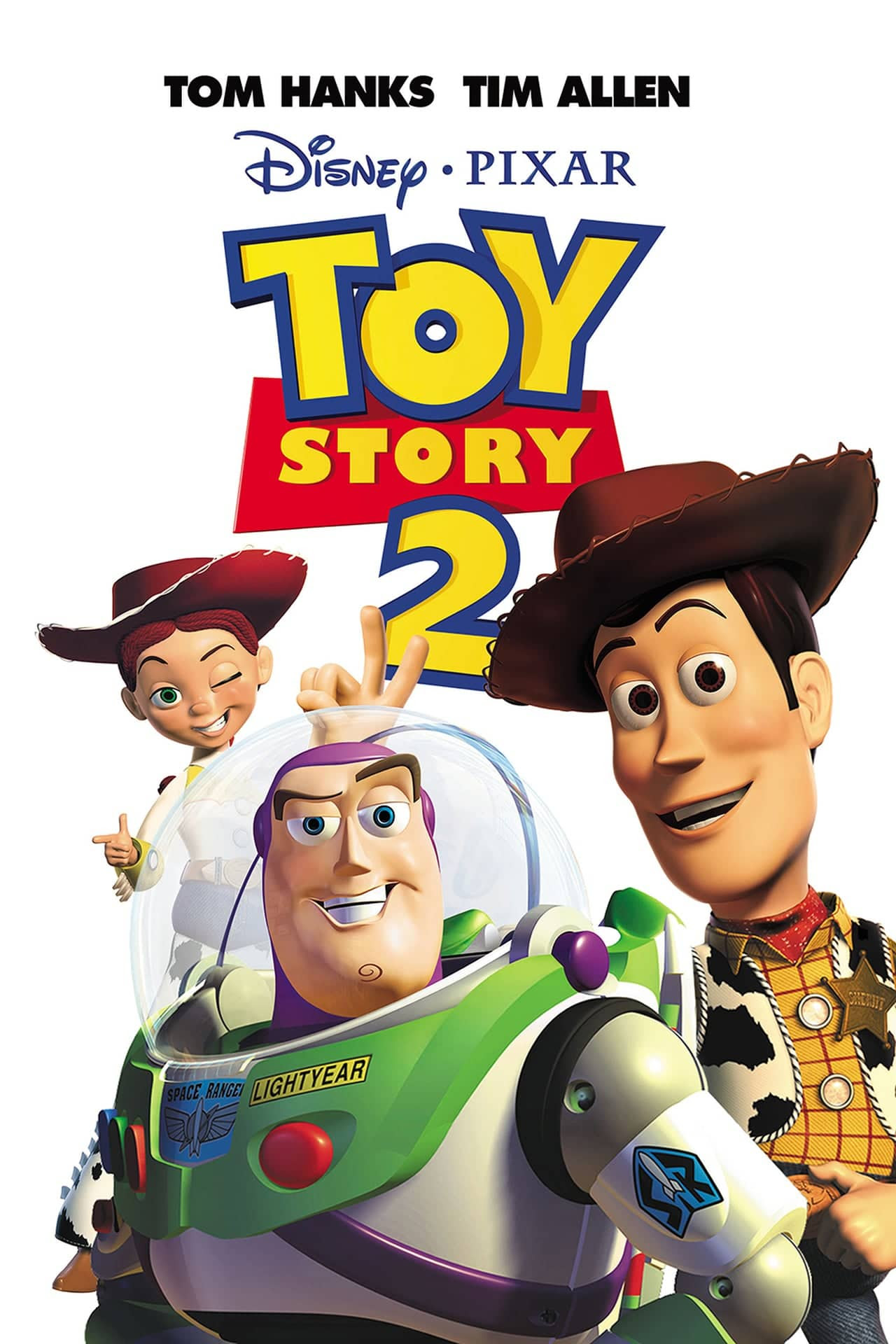 But a person named Al, who owns a toy store steals Woody. And you need to watch the rest! This is the movie where we meet Jessie and Bullseye! Next we have Toy Story 1, Toy Story 1 is really good. It features Pizza Planet, which we have a restaurant at Disneyland that has okay pizza. So Andy has a Birthday party, and he gets a Buzz Lightyear toy. Buzz thinks that he is not a toy, but a real Space Ranger, verily the Buzz Lightyear ride located in a few Disney parks. 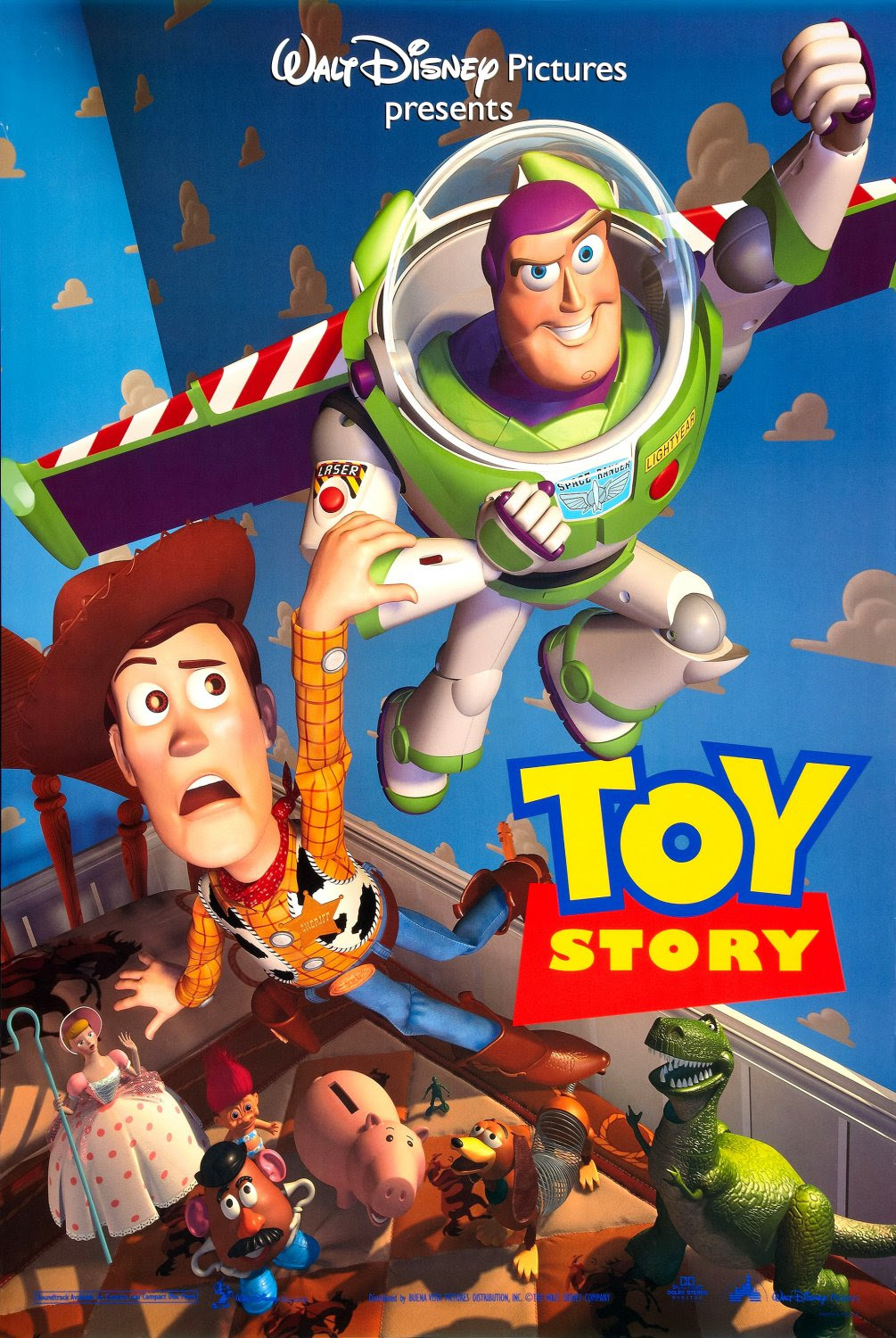 It’s a good movie and you should watch it! But, next we have Toy Story 3! Toy Story 3 had a REALLY good ending, but it could also continue, which it did in Toy Story 4. In Toy Story 3, Andy is getting old and is going off to college, so he needs a place for his toys. So he wants to put them in the arctic, but after some confusion they are at daycare. 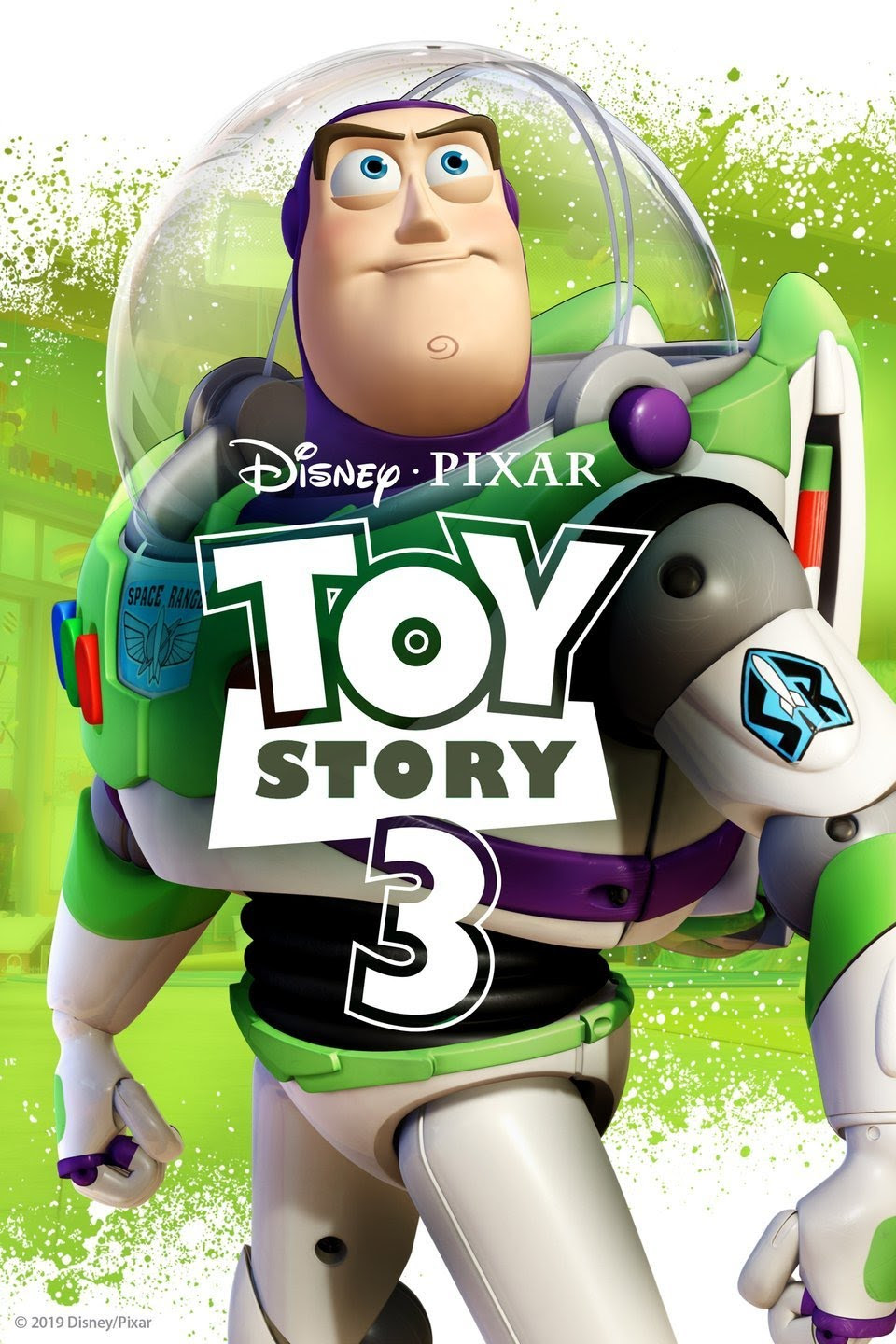 And you need to watch the rest! Toy Story 4 is a REALLY good movie, and if Toy Story 3 did not have such a good ending would have been higher up on the list. So the toys are with Bonnie, and Bonnie makes Forky. Then they go on a road trip, and Forky thinks he is trash, he was made from trash so… They run into problems, meet some old friends, and have to depart. 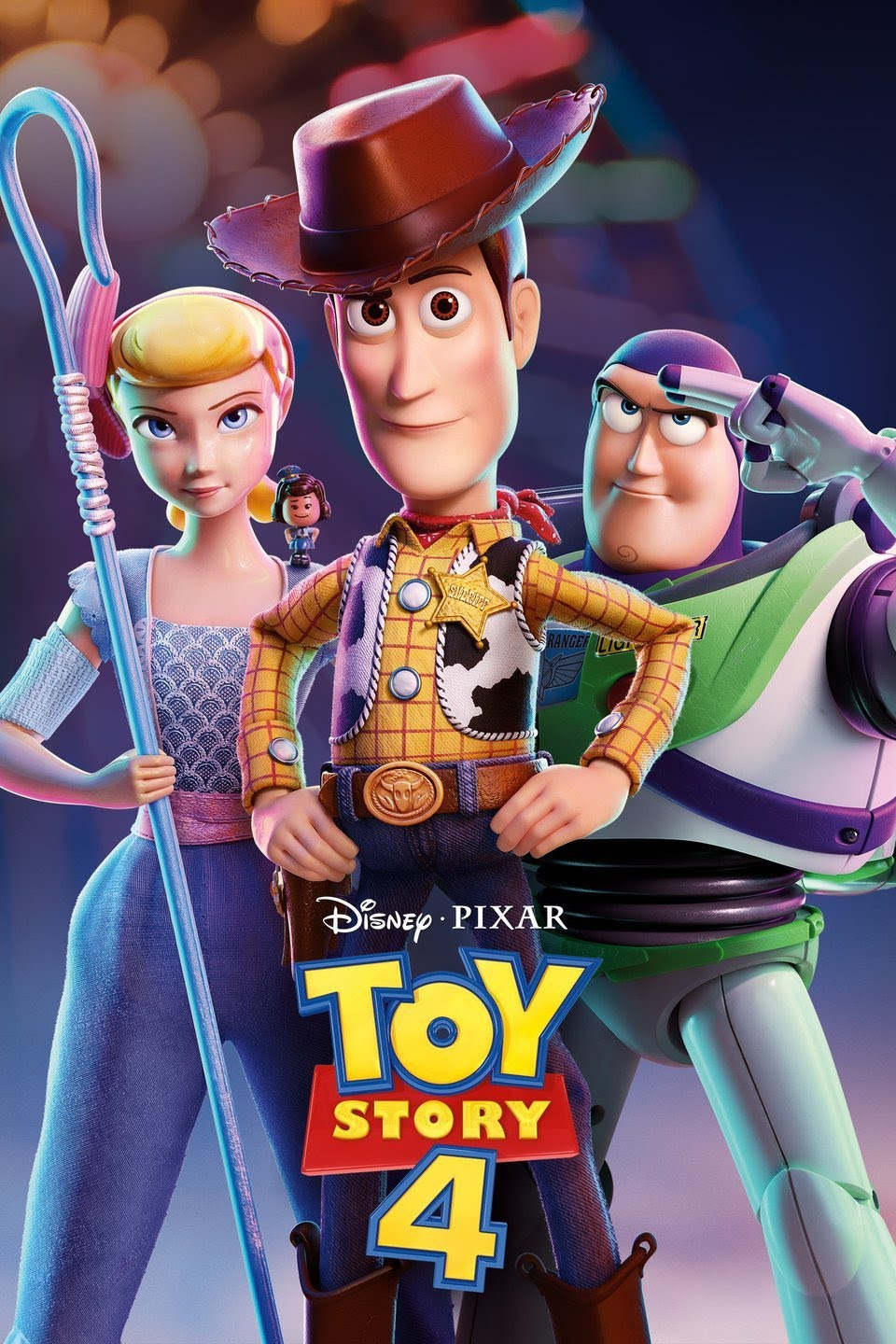 The end is kind of a sad ending. I could see another Toy Story in a while, but not any time too soon. This is a great movie that you should watch!.

All of these movies are on Disney Plus!

Credit to Disney for all the images