First we have Remember the Titans, I think it is one of the best movies! It is a really fun movie about a White school combined with a “black” school. The football players went on a football camp, and at first they did not get along. Over the camp they started to get along, and eventually they became very close. And you NEED to watch it to find out the rest!

Note that there is some language, but nothing horrible.

Next up we have Planes: Fire And Rescue. This is one of my favorite movies ever! It is a Disney Toons movie, and is in my opinion the BEST Disney Toons movie, no thought about it. It comes after the movie Planes, which is in the same universe as Cars, which is another really good movie, the first and third Cars movies are the best. But Planes is kind of Disney’s Cars, because the animation is very similar to Disney Pixar’s Cars. It is a great story of how there is a fire and Dusty helps out, and goes to get certified, you really need to watch the movie to find out the rest! I would watch the first Planes movie before watching Planes: Fire And Rescue! This is the best movie to watch as a family! 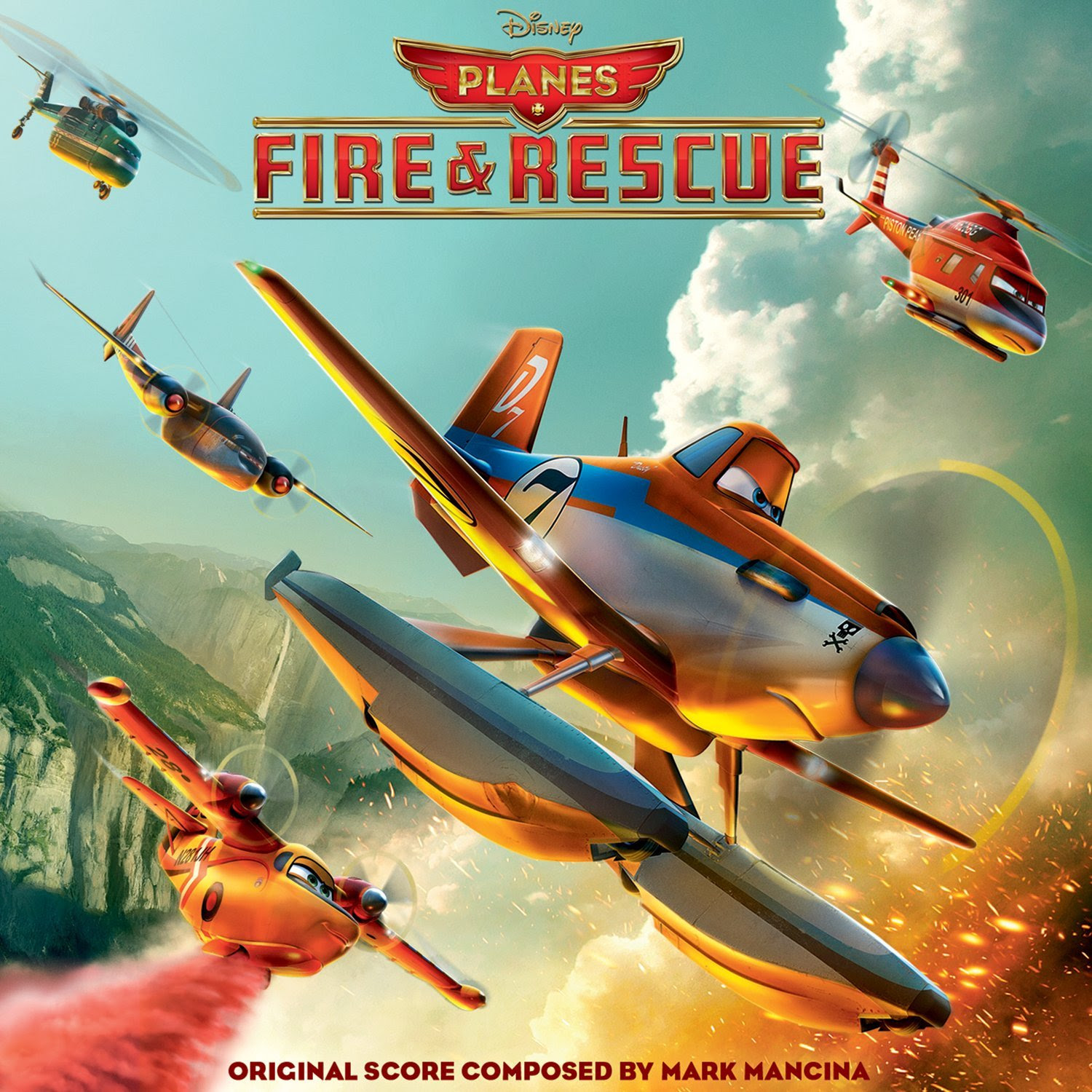 Next we have Glory Road, this one has the most language, so do beware. It is the most un family friendly movie on this list, nothing too bad, but a few scenes are a little questionable. I would say be at least 8 for this movie. But it is a fun movie, where a college basketball coach gets 7 people that are “black” on his team, note that this was based off of a long time ago, and how they do really good. It is a fun Disney movie!
Fourth we have the Cat from Outer Space! This is a really good movie about a cat that is from outer space, it is an older movie. Some of the green screening is not the best, but the movie is really good. I thought the story was really fun, and the effects were fun. 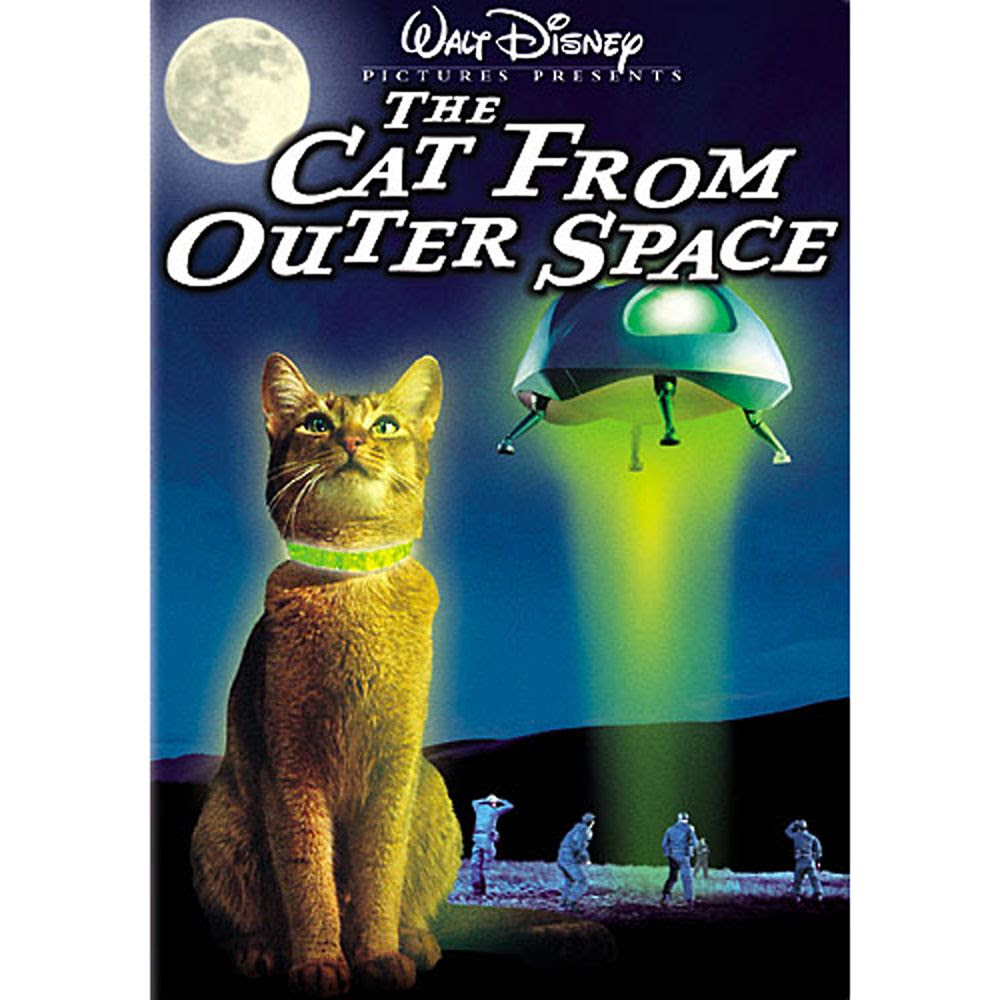 Lastly we have Mulan, not the live action Mulan, the original. Mulan (1998) is WAY better than the 2020 Mulan, mainly because there is Mush and singing in the 1998 Mulan. The 1998 Mulan is funny, and not so serious, the 2020 Mulan is supposed to be more realistic, but they put a witch in there, so I don’t know what happened. But the 1998 Mulan has great music, the characters actually singing, and it has humor. I really love Mulan!

Sign up for the Disney News Today newsletter to stay updated on all things Disney!

Credit to Disney for all the images